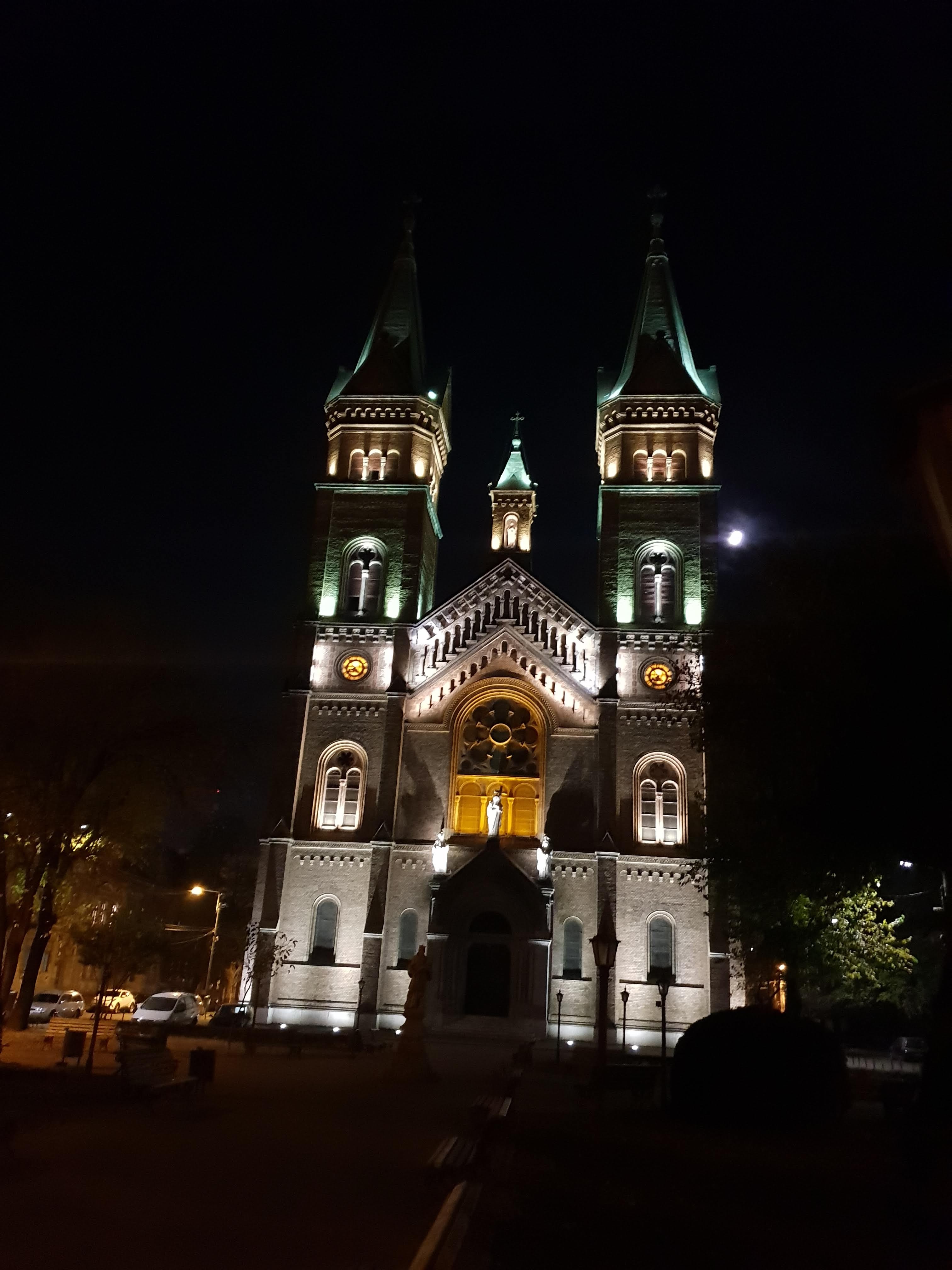 Timișoara was first mentioned as a place in either 1212 or 1266 as Castrum Temesiensis. The territory later known as Banat was conquered and annexed by the Kingdom of Hungary in 1030.

We are proud of:
1745 – the city hospital, the first in Romania (24 years before Viena and 34 years before Budapest)
1771 – the first Romanian newspaper and also the first newspaper in German in southeastern Europe: „Temeschwarer Nachrichten”;
1884 – the first city on the European continent with electric street  lighting (together with Sulina, they say!)
1953 – the theaters: Timișoara is the only city in the country where three state theaters operate in three different languages (Romanian, Hungarian and German)
December 20, 1989 – Timișoara became the first city free of communism in Romania

Difficulty:
Duration:
As long as you want
Prices:
Activities
Equipment