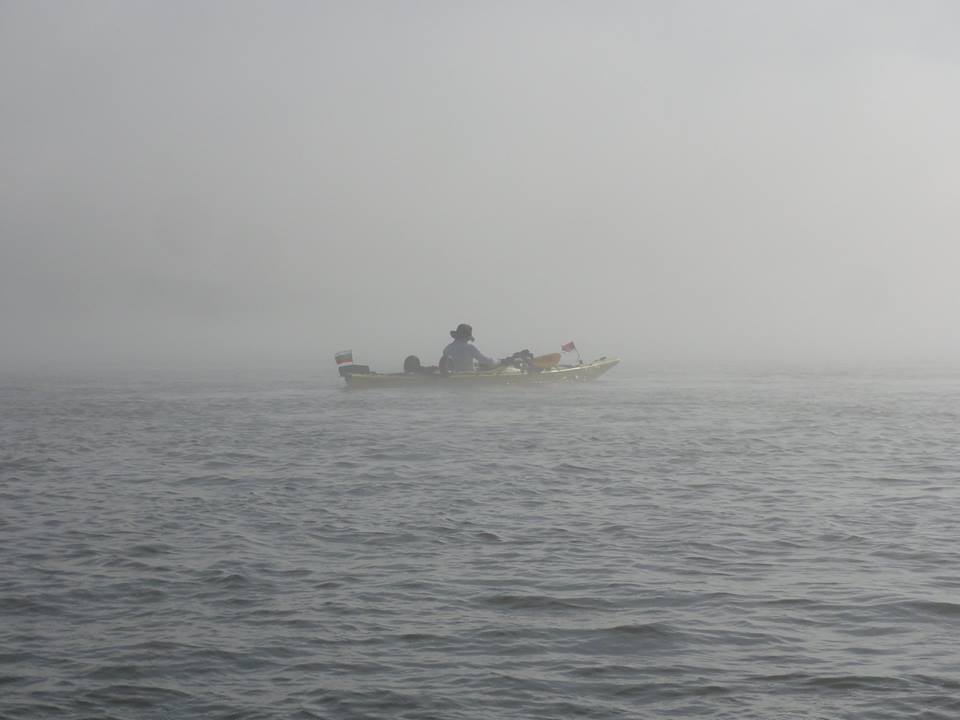 The Fabulous Sulina camp is the result of my attempts of escaping: the city life, the dissatisfaction zone which began to harass me. I started asking myself ‘what if I start doing something I like?’ And not just for the weekend…

The first thing I’ve done was a 40 day in kayak journey, 1200 km, ultra low cost, annual event: TID Romania. From 40 days in the first year to 4 months in Sulina, I decided that I would like to do this for a time. The next step was to be able to live from this passion, so the third year I found myself selling kayak trips in the Danube Delta, around Sulina. I was surprised after finding that people who have never been in a kayak, after a short trip told me that it was one of the best experiences of their lives and the best day they have spent in Danube Delta. Of course, many of them became my friends, especially those who spent more days in the camp, those who I had the occasion to eat a fish dish with and some of my one-day mates.

In the next season, I want to share with more friends the experience named ‘The Delta behind the Delta’, which allows us to explore the unknown parts of the Delta, and also many other faces of Sulina which I can’t stop myself from admiring. This is a small business started from zero, grown progressively. With passion, step by step, dare to live your dreams!